You are here: Home / About

Ugly Mugs is a not-for-profit technology initiative that improves the safety of sex workers in Ireland and reduces crimes committed against them, by bringing workers together to share information about potential dangers.  We support the right of sex workers to engage in their work as safely as possible.

Visit our For Sex Workers section for full information about our ugly mug scheme. 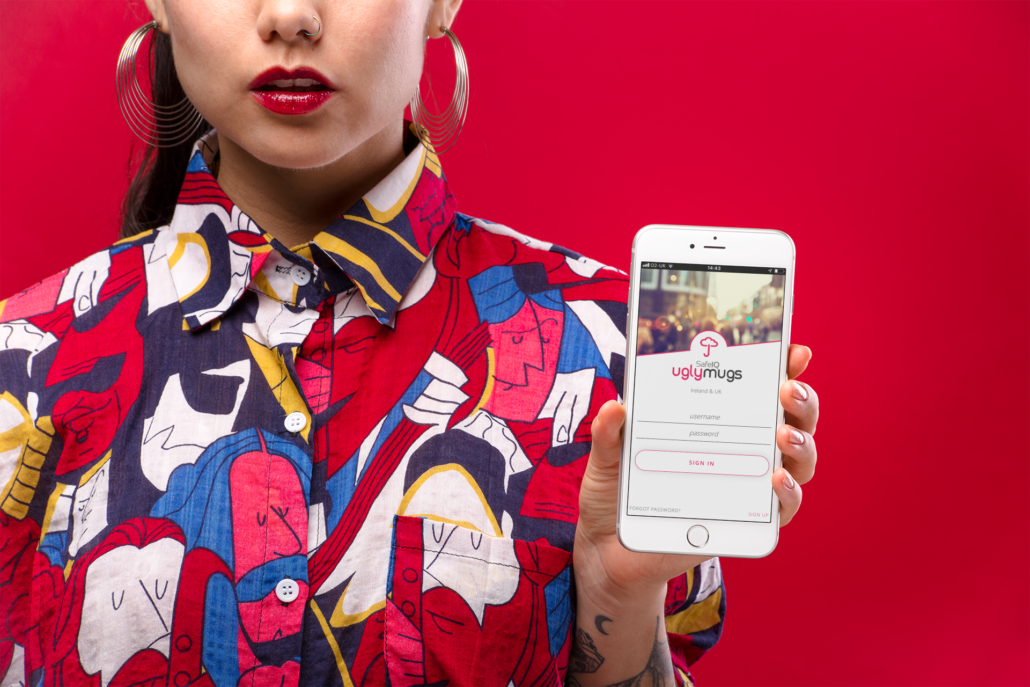 Please visit our news section for the latest stats on crime against sex workers in Ireland.

We are the leading ugly mug scheme in Ireland (the Republic of Ireland and Northern Ireland).  For England, Scotland and Wales, we recommend National Ugly Mugs.

The practice of sex workers sharing information with each other to try to stay safe is not new, it is probably as old as sex work itself, but UglyMugs.ie is a very modern manifestation of this concept.

The word "mug" in English can mean face, and when we say "ugly mugs" we are saying ugly faces and we mean bad people. The first so called "ugly mug" schemes were started in the late 1980s by organisations in Australia and then the UK. They would put warning notices up in their drop-in centres or distribute warning leaflets to workers on outreach.

"Ugly mugs" isn’t the only term used to describe such schemes. In North America, the term “bad date lists” is often used.

Whilst some customers of sex workers are abusive, we find most people who abuse workers are not customers.  This is why we prefer the term "ugly mugs" to "bad date list".